Developed by QHeat, this geothermal solution can produce up to 40 times more heat energy than traditional ground heat. The drilling of the deep geothermal well began at the end of July 2019, and the well’s heat production began in January 2020.

Koskelonkuja medium-deep geothermal heat is estimated to produce more than 1,000 MWh of heat energy per year, which equals the heat consumption of approximately three apartment buildings. The system covers 60-80% of the 16,000 square metres logistic property’s heating and the technology enables the property’s cooling during the summer.

A green future beneath our feet

Medium-deep geothermal heat production enables near-zero emission heating and cooling for larger real estate projects in places where it is otherwise not possible to achieve low-emission power generation, such as dense urban areas. 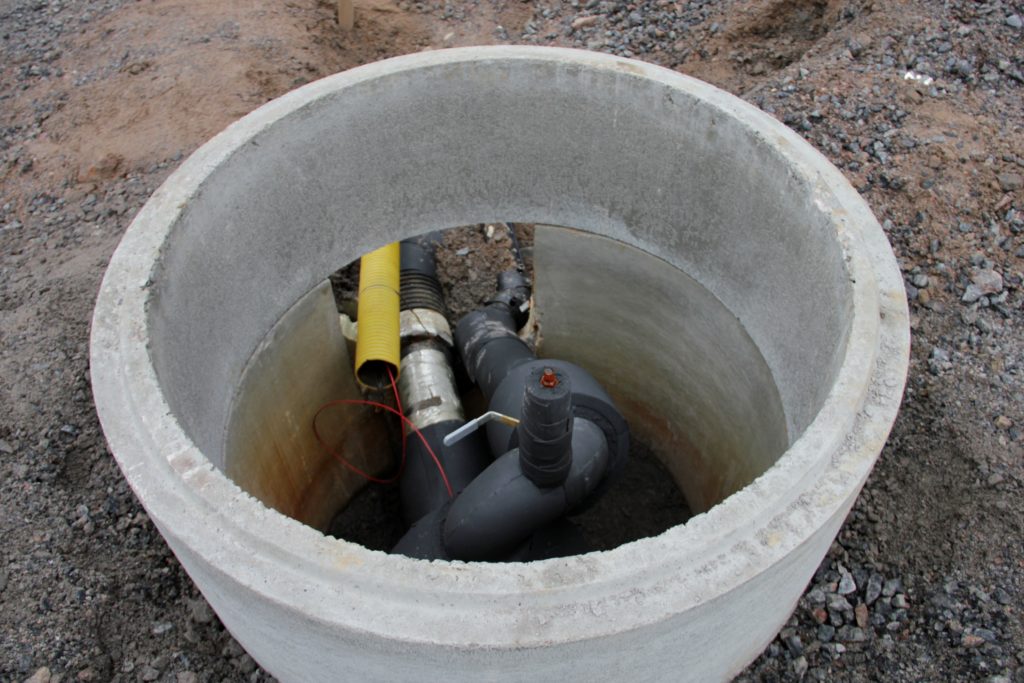 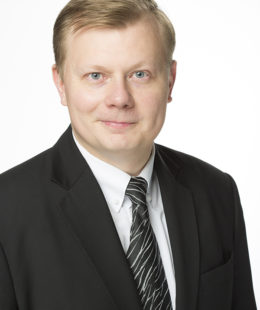